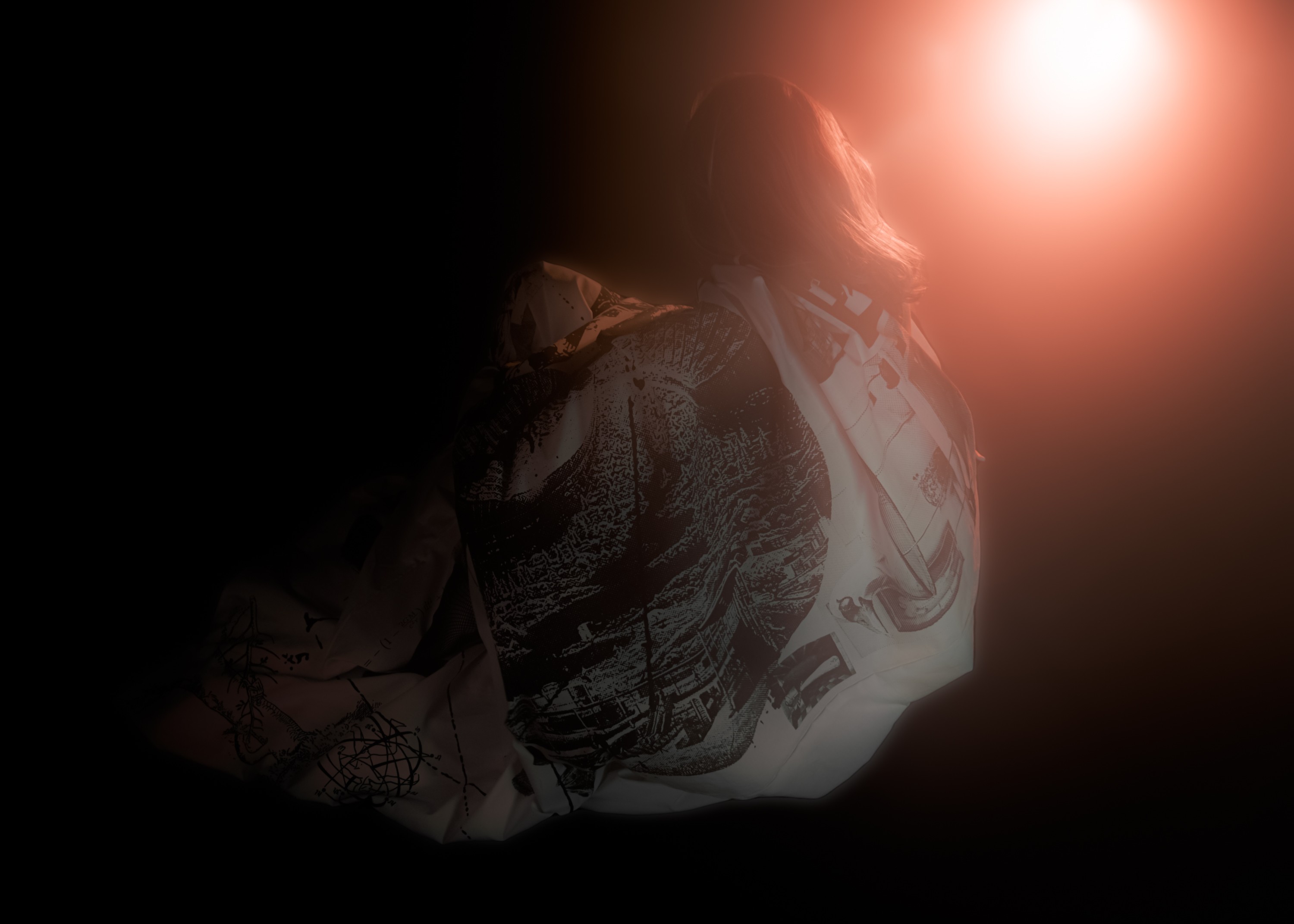 Personal interior spaces also become the birthplace of a special relationship between moving images and the viewer. During the lockdown period, film consumption became a very individualized practice. The exhibition “Porosity” also features a joint project by Vladas Suncovas, Marek Voida, Monika Lipšic and Viktorija Šiaulytė – a duvet cover set that follows a “videogrammic” logic. It is both an artist edition and a functional design object conceived as a cover for an individualised consumption of films. At the same time, the print of diagrams on its surface may work like a map of the genealogy of ideas and innovations that represent the desire to be teleported to cinematic, virtual or imaginary worlds.

You can view Videograms set up close in the exhibition “Porosity” and we will inform soon you about the possibilities to obtain the set and thus join the network of Videograms viewers! 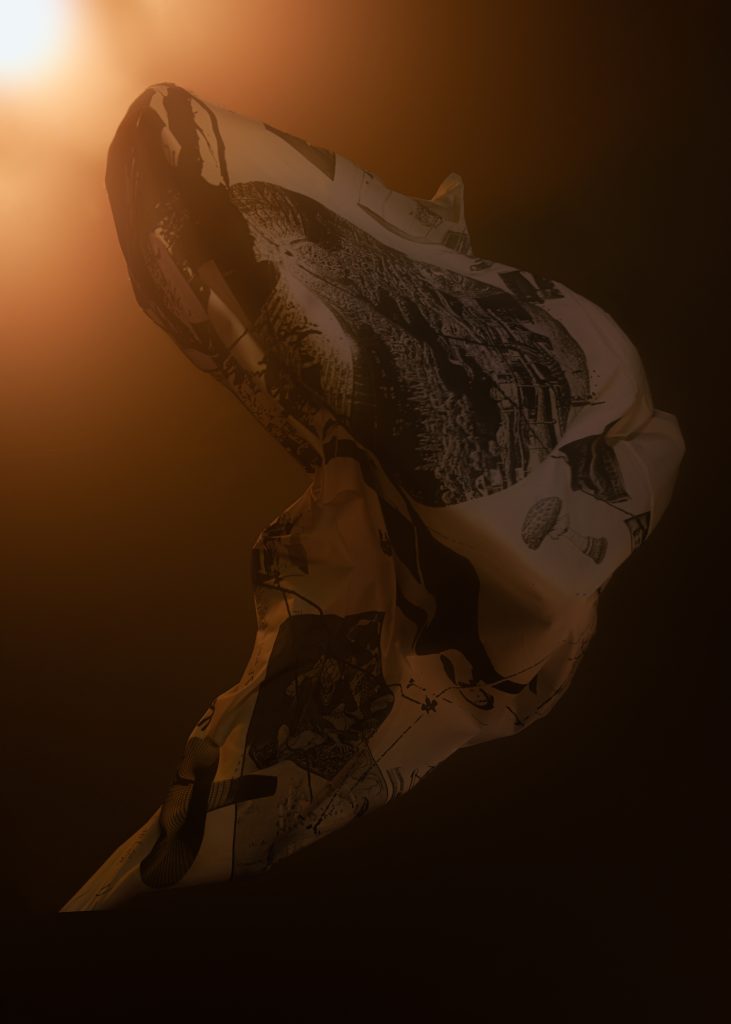 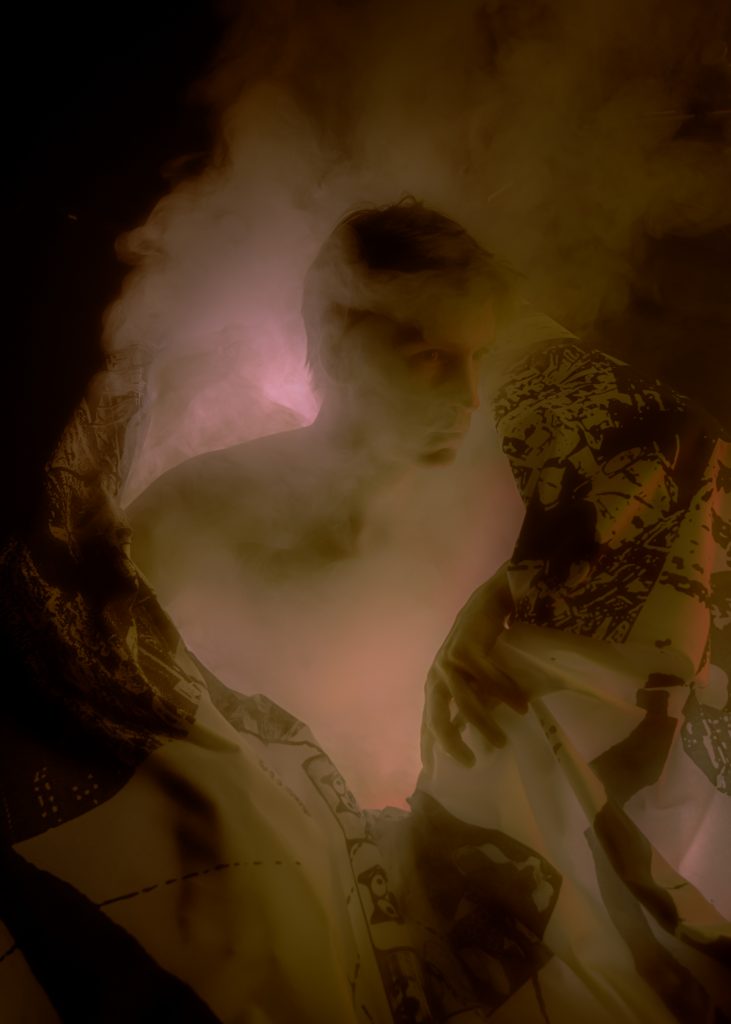 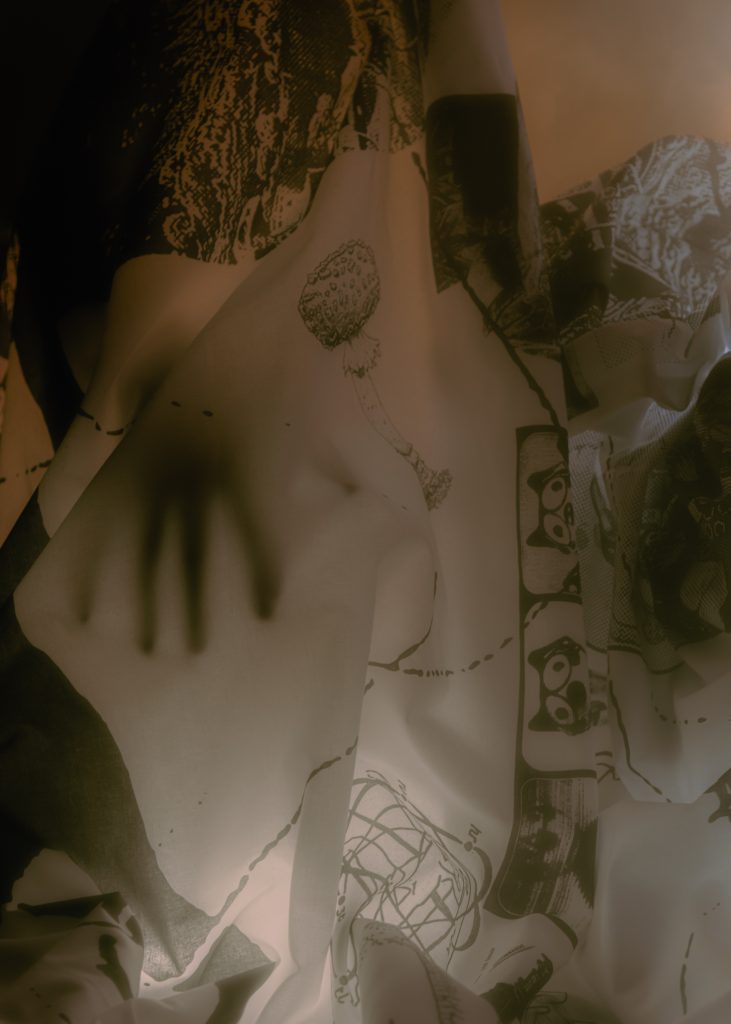 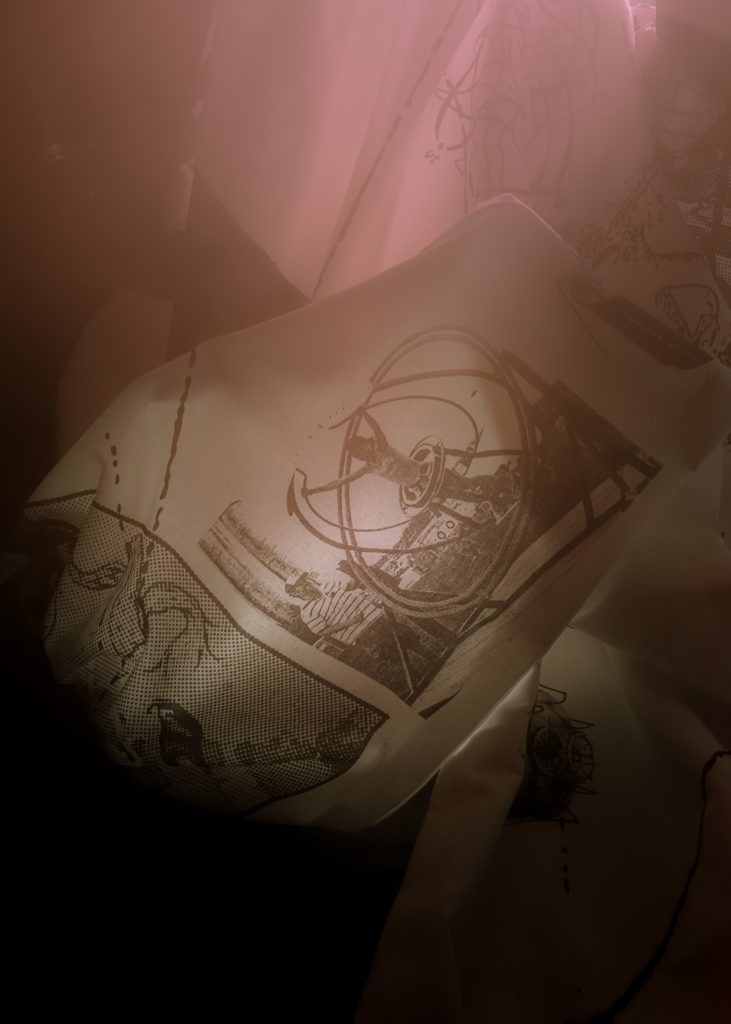 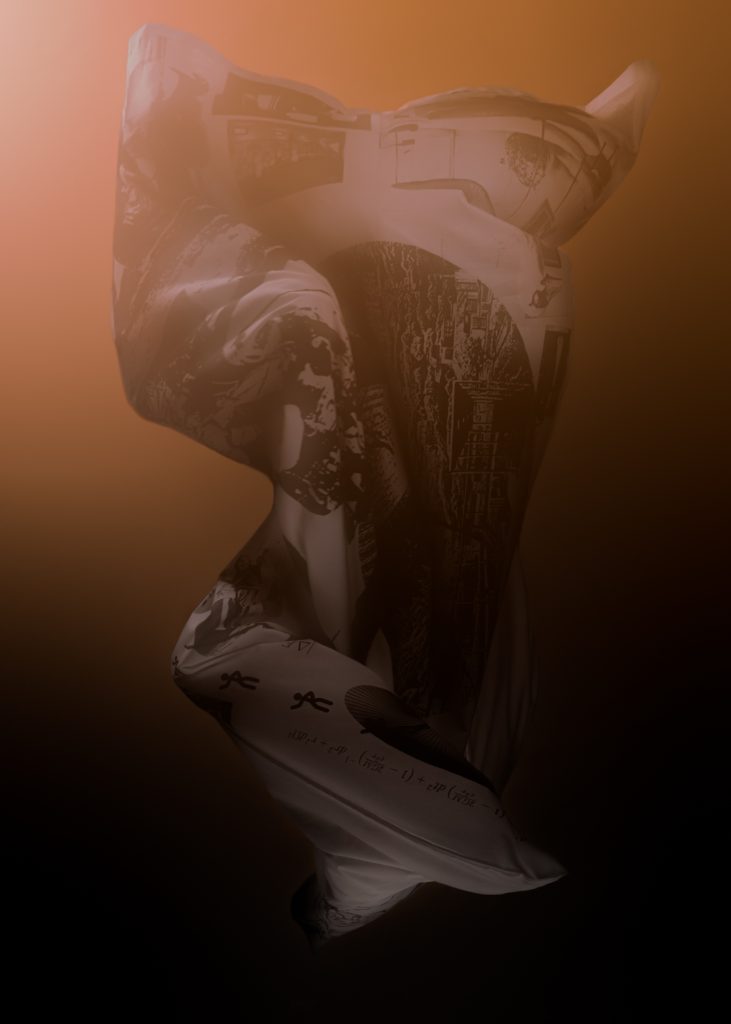 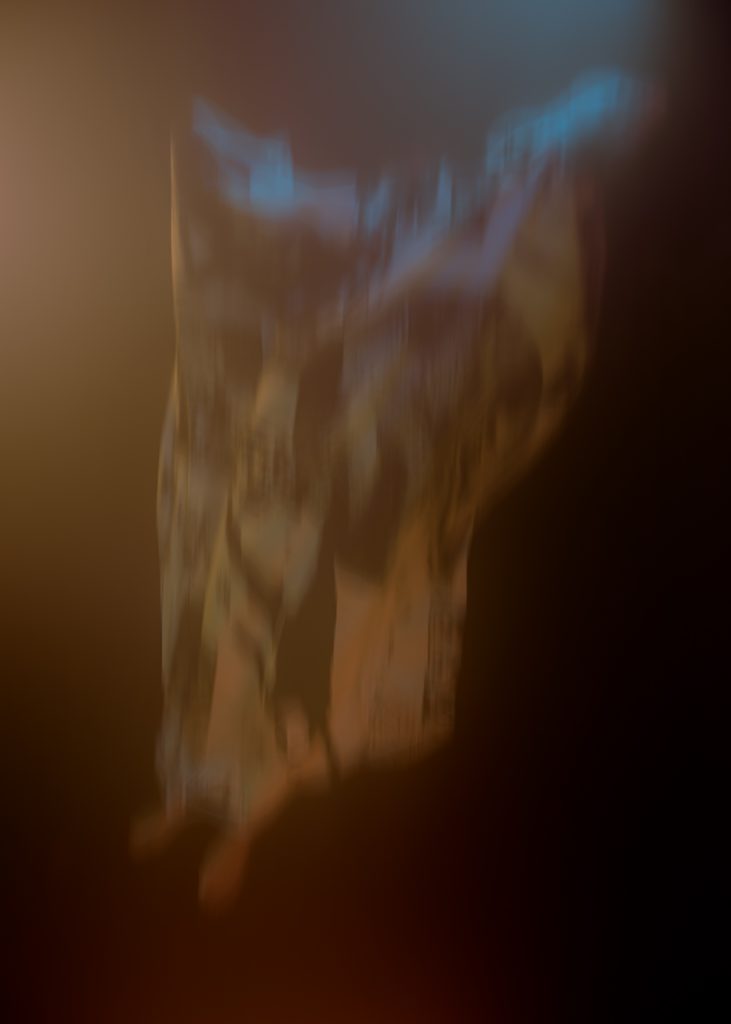 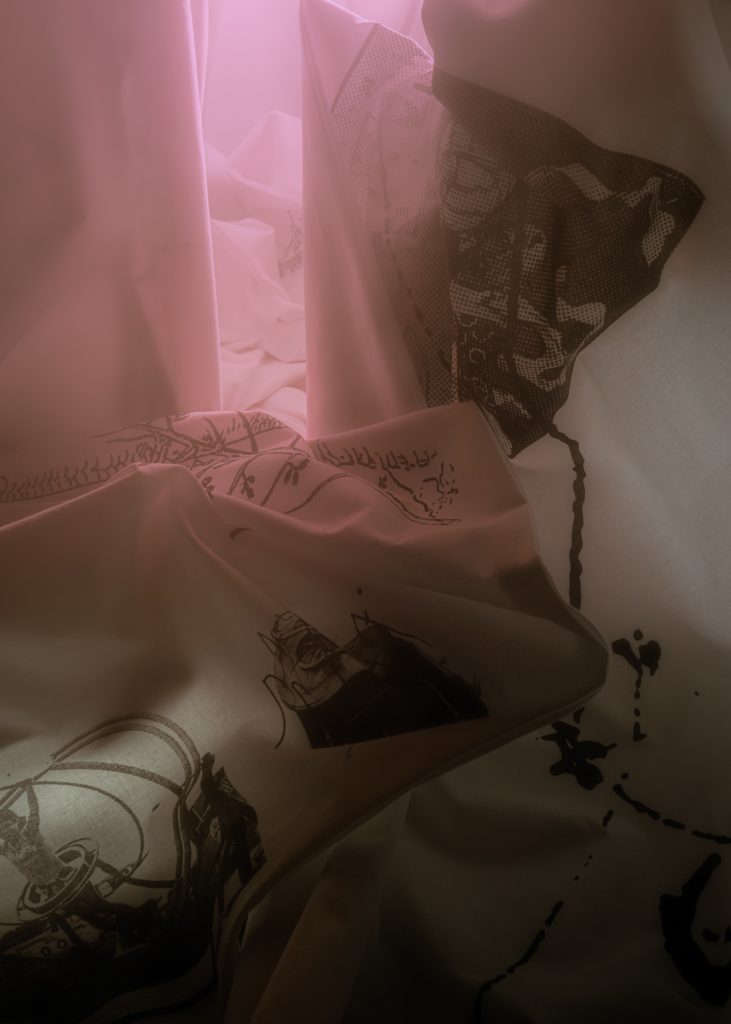 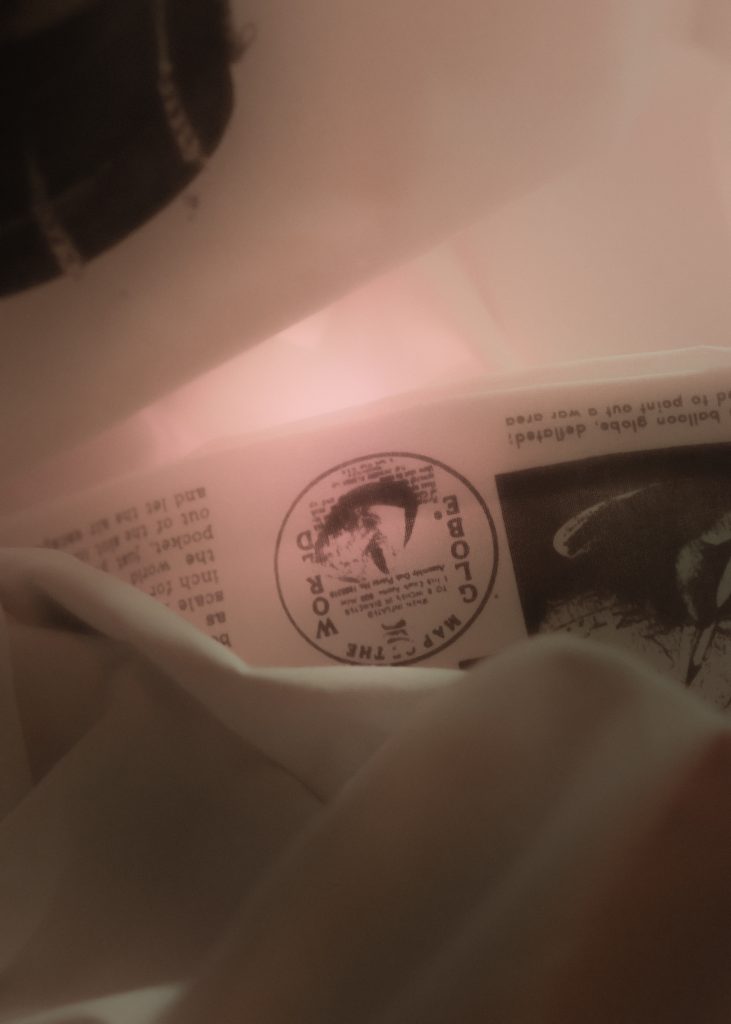 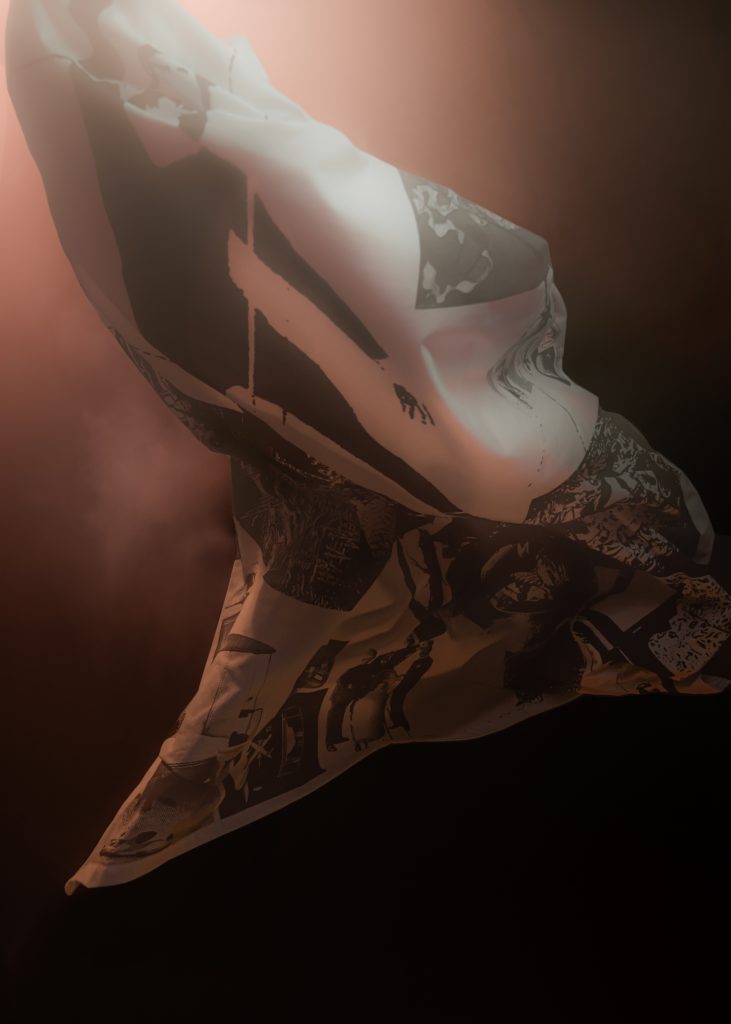 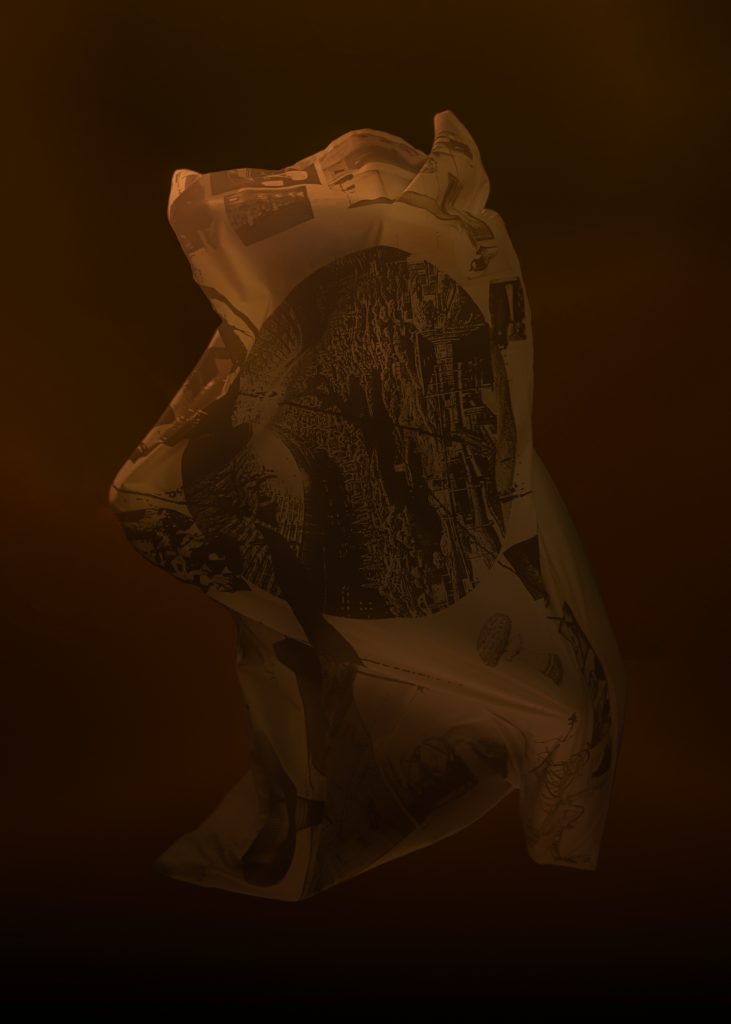 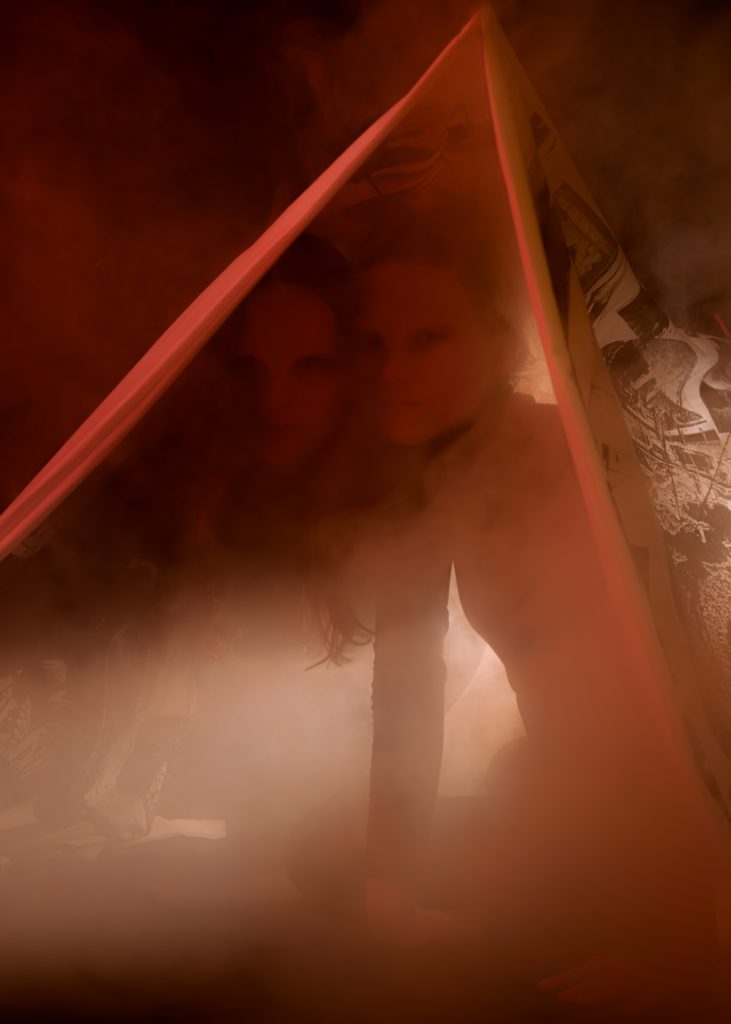 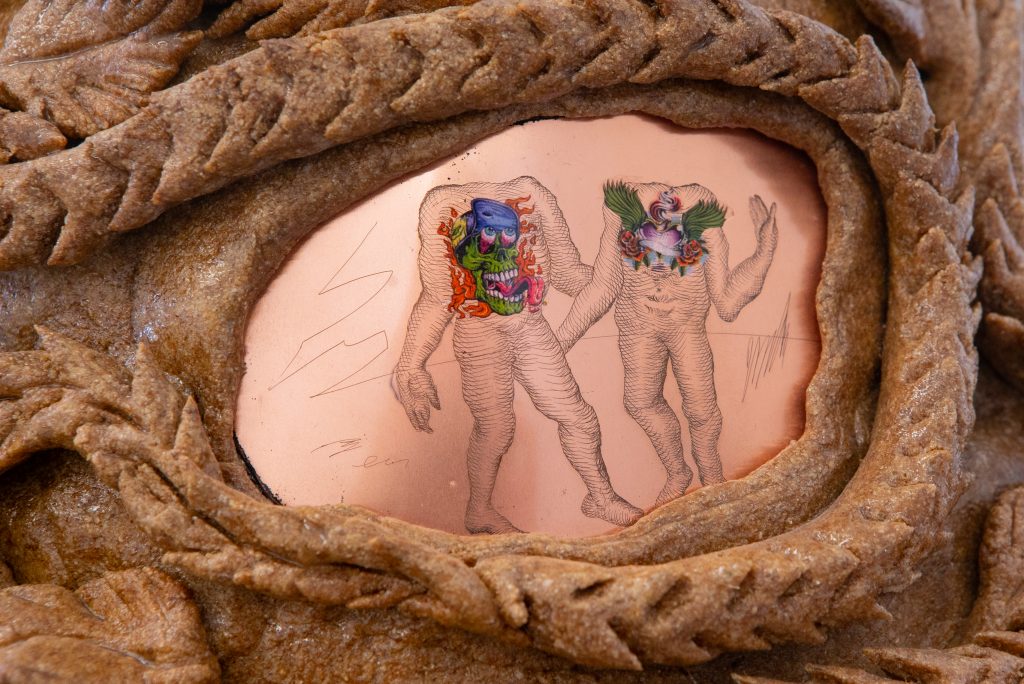