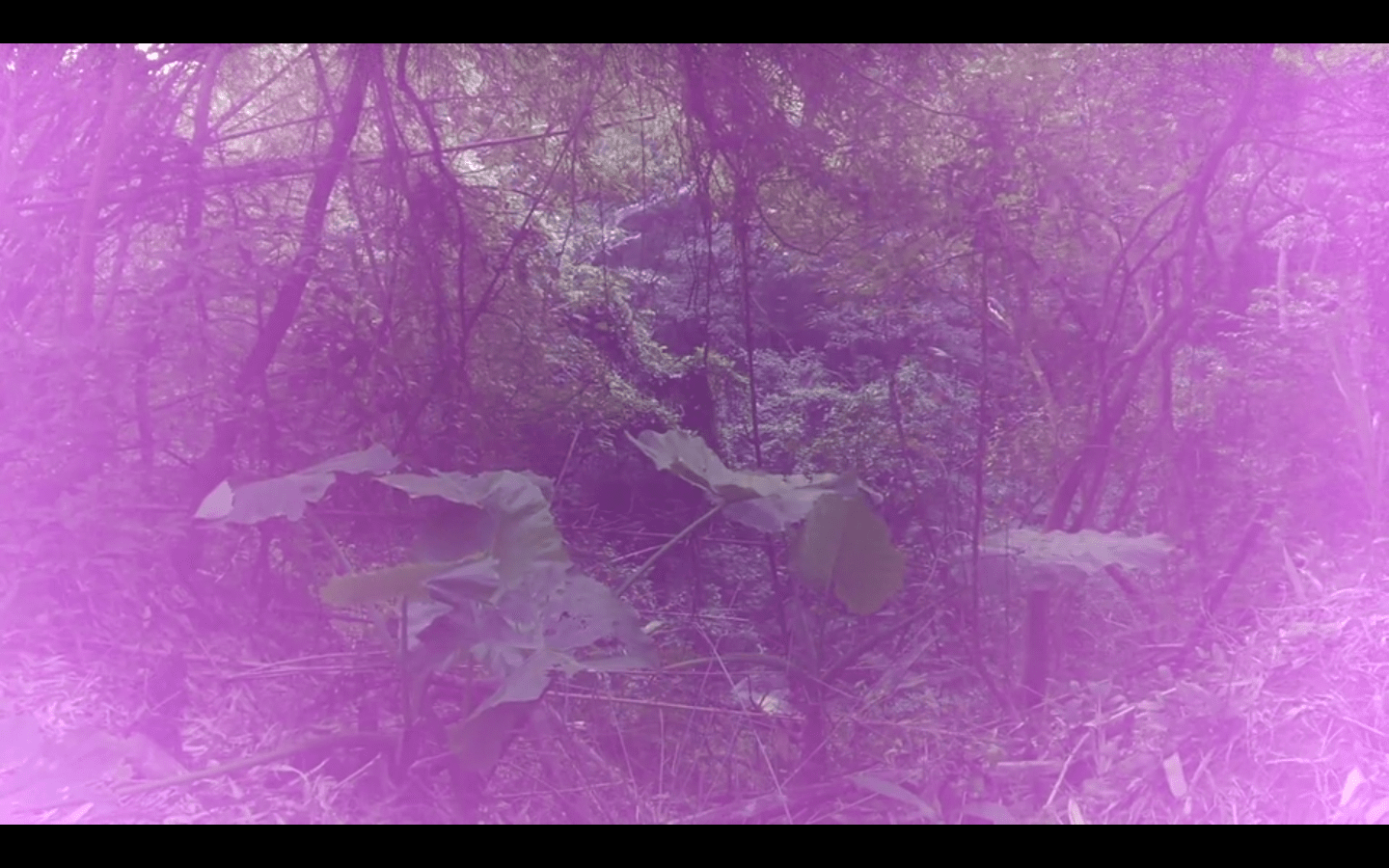 Videogram days are discursive events at Kaunas Artists’ House and online together with artist talks, discussions and screenings.

During the second day on September 26th together with:
Metahaven
Broersen and Lukács
Researcher Karolis Žukas
Artist and filmmaker Ieva Kotryna Skirmantaitė. 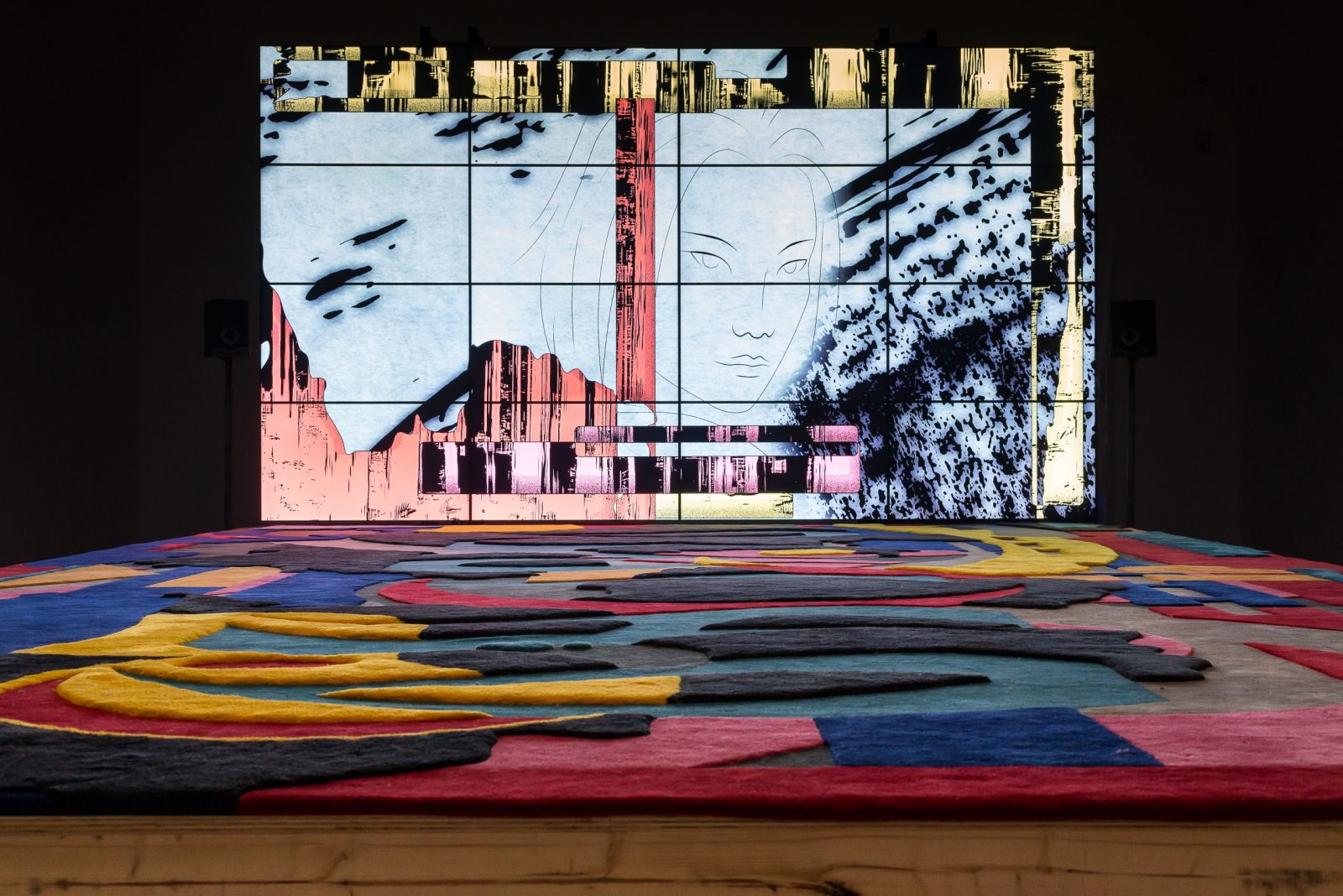 Eurasia (Questions on Happiness) combines cinematic sequences, found footage, animation and graphics. Through its different visual, aural, linguistic and material textures, the film moves between the distinctive temporality of a YouTube viral video, a poetic and folkish mode of science fictional storytelling and moments where the film seems to overlap with experience in real-time, destabilising the hyped-up editing of its neighbouring sequences. In the speculative narrative that underpins the film, the continent of Eurasia has assumed the name ‘DVD Zone 5’ with regional empires, breakaway states and petty-nationalist republics. The continent of Eurasia, as both geographical and geopolitical concept, is a locus for the grand claims for the  projects of unification and hyper-fragmentation in an increasingly neo-medieval political order.

Shot in the southeastern Ural and Macedonia, the film’s evolving narrative is framed by three poems: Marina Tsvetaeva’s I know the truth (1918); Fyodor Tyutchev’s Silentium! (1830); and Alexander Vvedensky’s Snow Lies (1930). Each of these poems, all read in voice-over, embodies a distinct position of the poet as a filter of reality. In the exhilarating ‘Snow Lies’, Vvedensky denies language its pretence to convey any coherent meaning, running away with the listener’s imagination as well as with the concept of poetry itself.

The work of Metahaven consists of filmmaking, writing and design. Films by Metahaven include The Sprawl (Propaganda about Propaganda) (2015), Information Skies (2016, nominated for the 2017 European Film Awards), Hometown (2018) and Eurasia (Questions on Happiness) (2018). Recent publications include PSYOP: An Anthology (Koenig Books, London, 2018), and Digital Tarkovsky (Strelka Press, Moscow, 2018). In the long essay ‘Digital Tarkovsky’, Metahaven identify online experience as a slow, cinematic proceeding, projecting the textures and motifs of Andrei Tarkovsky as a deeper artifice of digital aesthetics and filmmaking. Metahaven teach at Strelka Institute, Moscow, and are advisors at Rijksakademie van Beeldende Kunsten, Amsterdam.