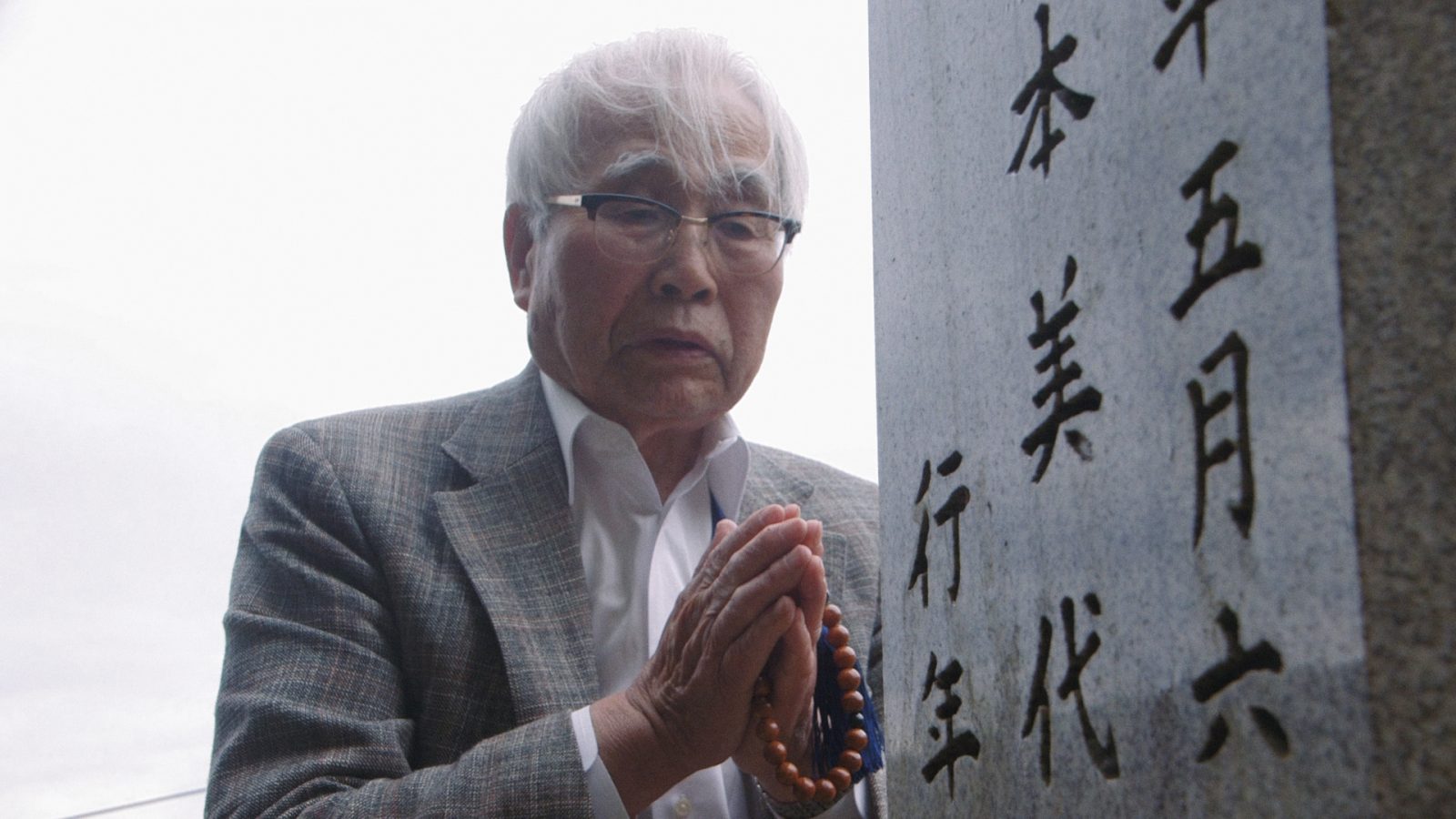 The psychiatrist Dr. Masatomo Yamamoto is a pioneer in the movement to unlock the doors of mental hospitals in Japan in the 1960s. His long career spanning over five decades has been devoted to community-based mental healthcare, which puts the needs of the patients above everything else. At the age of 82, Dr. Yamamoto is suddenly retiring from the clinical field, causing a lot of anxiety for many of his patients who have been relying on him as their lifeline for many years. He tries to spend his time caring for his wife Yoshiko, who has been the biggest supporter of his work and career. In early spring, Dr. Yamamoto and Yoshiko embark on a new life, facing challenges they never faced before.

Kazuhiro Soda is a Peabody Award winning filmmaker. He practices an observational method of documentary filmmaking based on his own ‘Ten Commandments’ which prohibits him from doing pre-shoot research or writing a synopsis before filming. He imposes these rules on himself in order to minimise preconceptions and to be able to make unexpected discoveries while filming and editing.